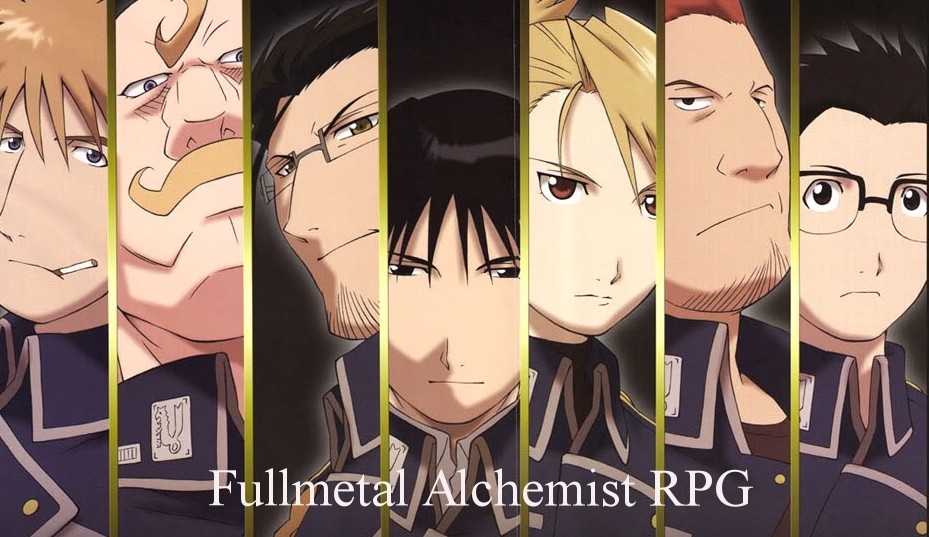 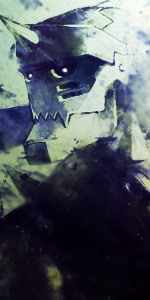 No users have a birthday today
Users with a birthday within the next 7 days: Webmaster Marcus (31)

Our users have posted a total of 3462 messages

We have 438 registered users

The newest registered user is Mikeira_

» Hello all you people I dont know! 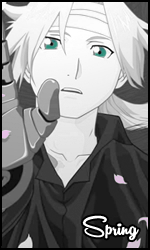 Copyrights
Fullmetal Alchemist belongs to Hiromu Arakawa. This is a non-profit Fullmetal Alchemist roleplay. Creations, posts, ideas, and information from this site are copyrighted to their respective creators and owners. Content may not be taken or used without their permission. Violation of this rule is considered plagiarism. All Rights Reserved. Creative Commons License. All Rights Reserved.

This forum is licensed under a Creative Commons Attribution-NonCommercial-NoDerivs 3.0 Unported License.